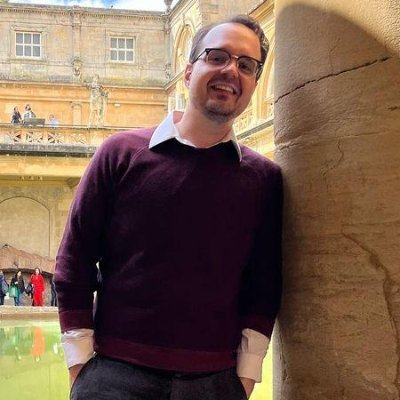 You May Also Enjoy

Some topics to learn for graduate school in Mathematics

Some notes on topics to learn to help prepare for grad school.

Below is a partial transcription and some notes I took while watching the following talk from Benson Farb:

Advice for Undergraduates in Mathematics

Other Pages with Great Advice

What To Do as an Undergraduate